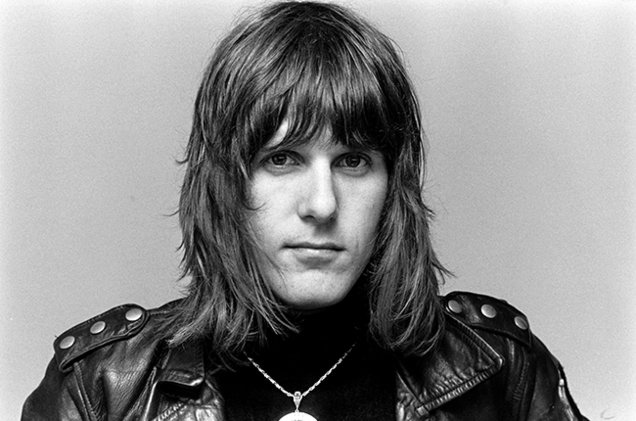 Keith Emerson (1944-2016) is best known worldwide as the keyboardist for the progressive rock group Emerson, Lake & Palmer, but following his departure from the band, Mr. Emerson began composing film scores. In 2004, Mr. Emerson, along with Nobuhiko Morino and Daisuke Yano, composed the score to Godzilla: Final Wars, Godzilla’s 50th anniversary film. In 2007, Mr. Emerson answered a few questions posed to him by Erik and Brett Homenick.

Erik Homenick: How did you become involved on the soundtrack to Godzilla: Final Wars? (I understand the film’s director, Ryuhei Kitamura, is a big Emerson, Lake & Palmer fan.)

Keith Emerson: Kitamura-san had come to my last concerts in Japan. As I had had experience writing for horror films (Inferno, Murderock, etc.), I was only too honored to be invited to contribute music to such a legendary iconic character.

Brett Homenick: What was your reaction to being asked to compose the score of a Godzilla film?

KE: My main concern was if I would have the time before going on tour.

EH: In Japan, composers are traditionally given less time to write film music than in other countries. How much time did you have to write the score?

KE: About two weeks. But I should point out I did not write all of it. In fact, in the end, I wrote more than was used in the final cut.

Special thanks to John Arnold, Mr. Emerson’s webmaster, for his assistance.